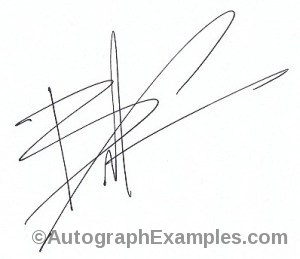 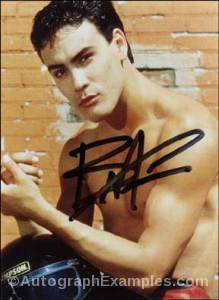 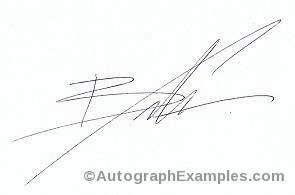 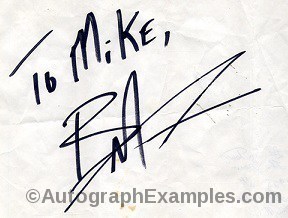 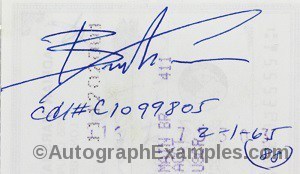 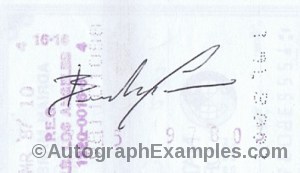 Brandon Bruce Lee (February 1, 1965 – March 31, 1993) was an American actor and martial artist. He was the only son of martial artist and actor Bruce Lee and teacher Linda Lee Cadwell (née Emery); the grandson of Cantonese opera singer Lee Hoi-Chuen, and brother of Shannon Lee.

In Addition, Lee started his career with a supporting role in the 1986 ABC television film Kung Fu: The Movie. Shortly after he became a leading man in low-budget action films made outside of the US during the mid to late 1980s such as Legacy of Rage (1986) and Laser Mission (1989). Also, In the 1990s, he started to work with major Hollywood studios starring in Showdown in Little Tokyo (1991) and Rapid Fire (1992).

Additionally, in 1992, he landed his breakthrough role as Eric Draven in The Crow; based on the comic book of the same name which would be his final film. Furthermore, On March 31, 1993, only days away from completing the film; Lee died on the set of The Crow after the misfiring of a faulty prop gun which fired the tip of a dummy round accidentally lodged in the barrel. Altogether, the film completed by re-writing the script; CGI and stunt doubles and released one year after Lee’s death to critical and commercial success and is now considered a cult classic.