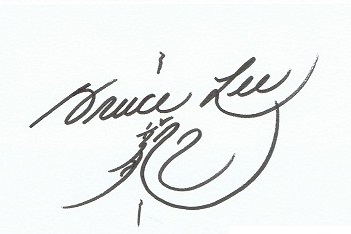 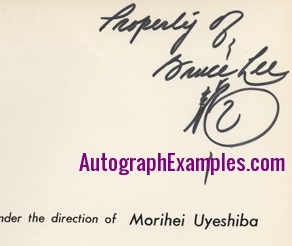 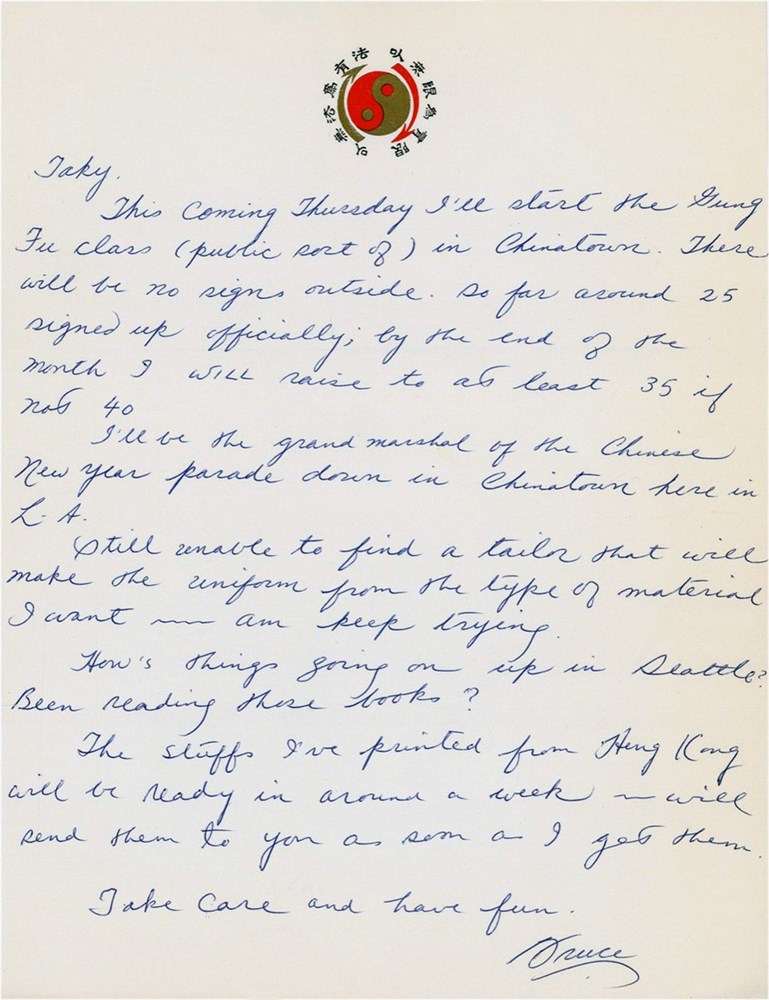 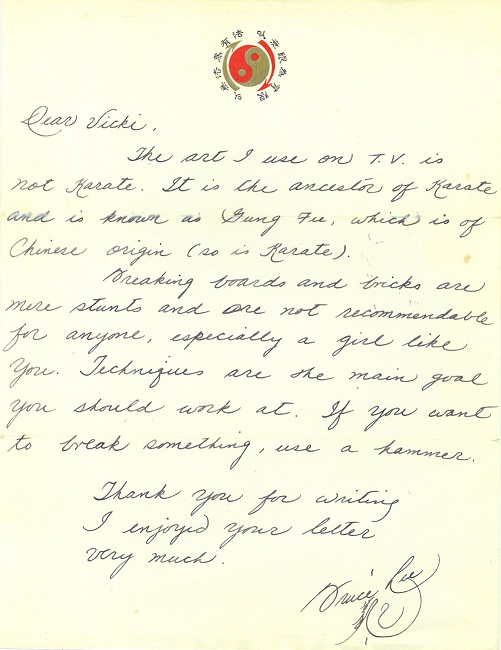 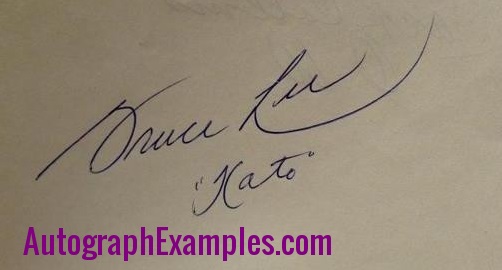 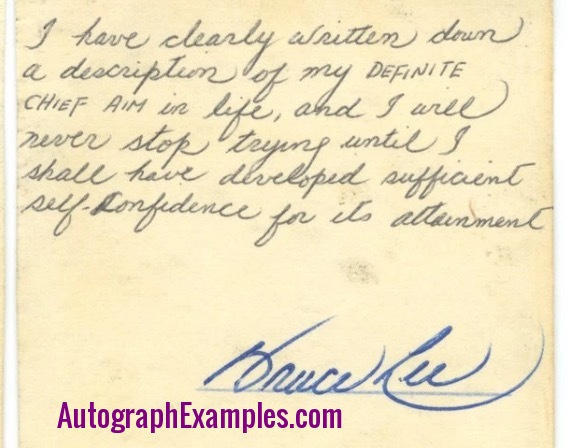 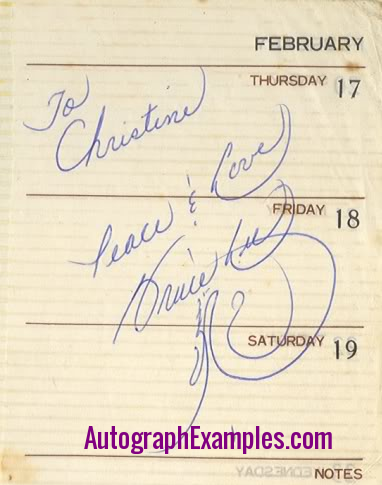 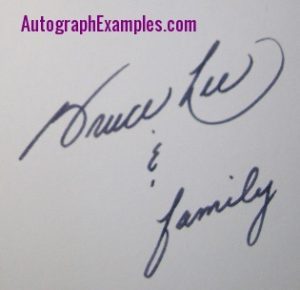 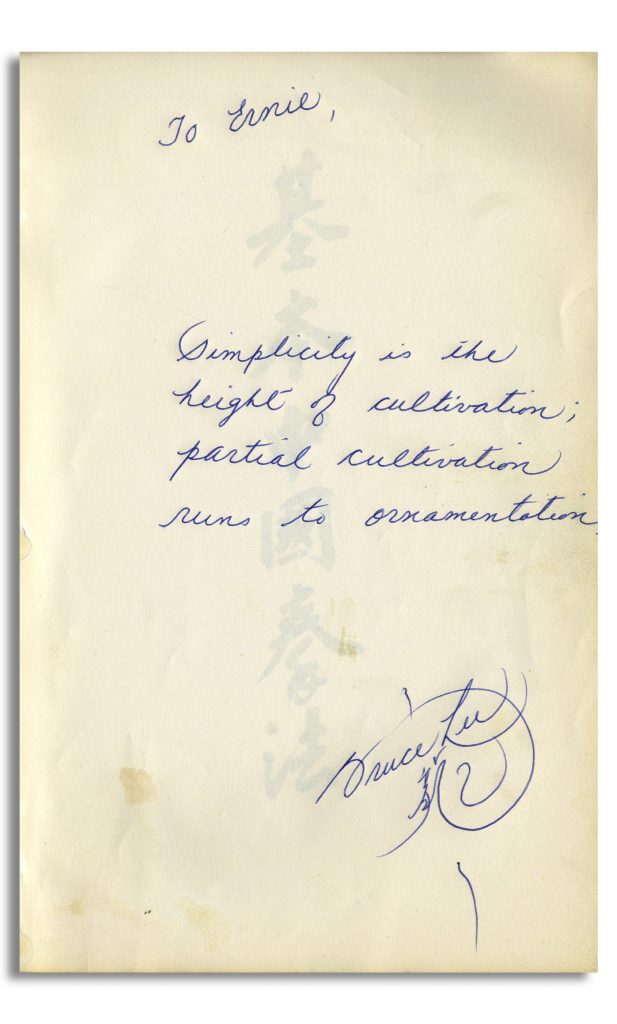 Lee Jun-fan (November 27, 1940 – July 20, 1973), known professionally as Bruce Lee was a Hong Kong and American actor, film director, martial artist, martial arts instructor, philosopher and founder of the martial art Jeet Kune Do, one of the wushu or kungfu styles. Overall, Bruce was the son of Cantonese opera star Lee Hoi-Chuen. He is widely considered by commentators, critics, media, and other martial artists to be one of the most influential martial artists of all time and a pop culture icon of the 20th century.

Lee was born in Chinatown, San Francisco, on November 27, 1940, to parents from Hong Kong, and was with his family in Kowloon, Hong Kong. Lee moved to the United States at the age of 18 to receive his higher education at the University of Washington in Seattle, and it was during this time that he began teaching martial arts. Also, his Hong Kong and Hollywood-produced films elevated the traditional Hong Kong martial arts film, sparking a surge of interest in Chinese martial arts in the West in the 1970s.

Noted for his roles in five films: The Big Boss (1971) and Fist of Fury (1972); Way of the Dragon (1972), directed and written by Lee; Golden Harvest and Warner Brothers’ Enter the Dragon (1973) and The Game of Death (1978). Furthermore, Lee became an iconic figure known throughout the world, particularly among the Chinese. He trained in the art of Wing Chun and later combined his other influences from various sources into the spirit of his personal martial arts philosophy, which he dubbed Jeet Kune Do (The Way of the Intercepting Fist). Furthermore, Lee held dual nationality in Hong Kong and the US. He died in Kowloon Tong on July 20, 1973, at the age of 32.