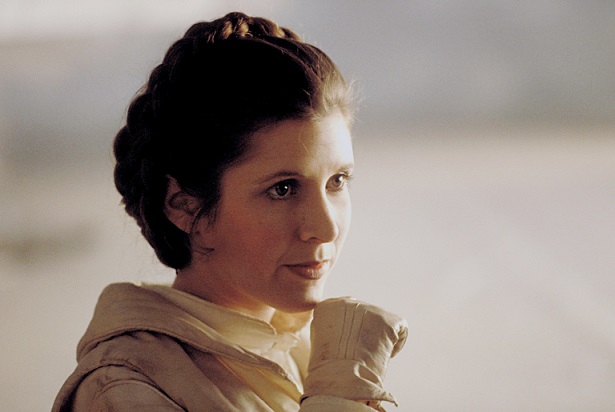 Additionally, Carrie Fisher autographs wrote several novels; including Postcards from the Edge and its non-fiction book, Wishful Drinking, based on the play. She wrote the screenplay for the film version of Postcards From The Edge which garnered her a BAFTA Award for Best Adapted Screenplay nomination; and her one-woman stage show of Wishful Drinking, filmed for television and received a nomination for the Primetime Emmy Award for Outstanding Variety Special. Furthermore, she worked on other writers screenplays as a script doctor, including tightening the scripts for Hook (1991), Sister Act (1992), The Wedding Singer (1998), and many of the films from the Star Wars franchise, among others. Also, in later years, she earned praise for speaking about her experiences with bipolar disorder and drug addiction. 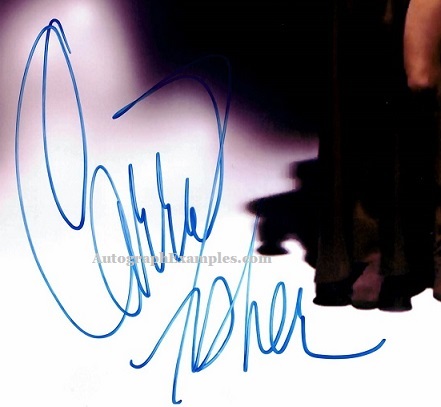 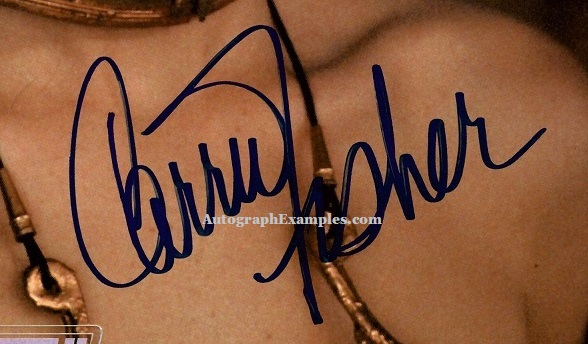 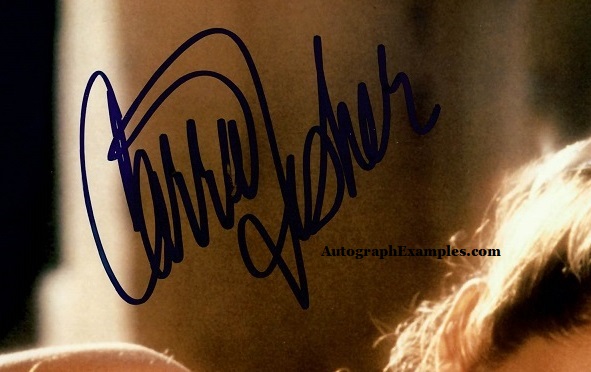