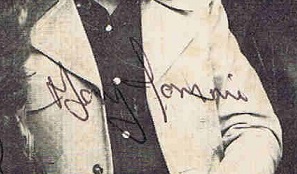 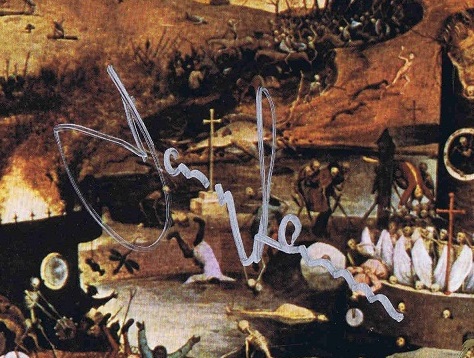 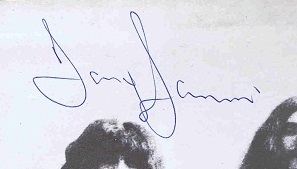 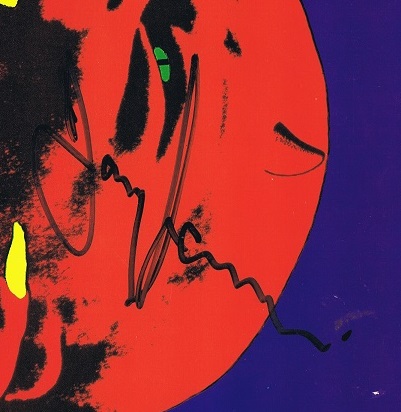 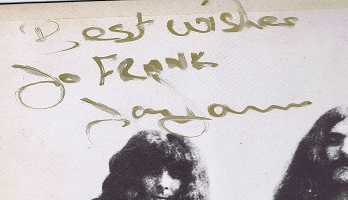 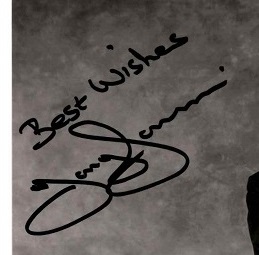 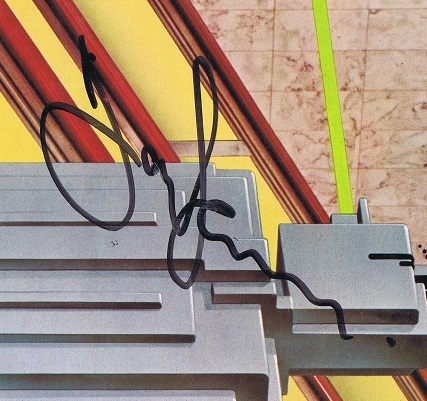 Anthony Frank Iommi (born 19 February 1948) is an English guitarist, songwriter and producer. He is the lead guitarist and one of the four founding members of the heavy metal band Black Sabbath. He was the band’s primary composer and a sole continual member for nearly five decades.

While working in a factory as a teenager, Iommi lost the tips of the middle and ring fingers of his right hand in an accident. An event which crucially affected his playing style. Iommi briefly left Black Sabbath’s forerunner, Earth, in 1968 to join Jethro Tull, after which he returned to Black Sabbath in 1969, to record their self-titled debut album. Furthermore, In 2000, he released his first solo album Iommi, followed by 2005’s Fused, which featured his former bandmate, Glenn Hughes. Additionally, after releasing Fused, he formed Heaven & Hell, which disbanded after Ronnie James Dio‘s death in 2010.

Iommi is now ranked number 25 in Rolling Stone magazine’s list of the “100 Greatest Guitarists of All Time”.

In 2011, he published his autobiography, entitled Iron Man: My Journey through Heaven and Hell with Black Sabbath.