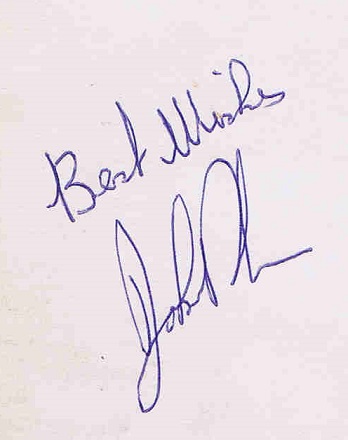 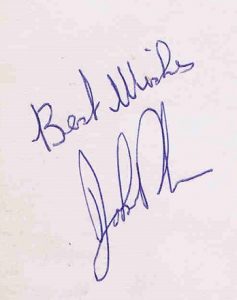 (31st May 1948 – 25 September 1980), also known by his nickname ‘Bonzo’, is celebrated as being one of the greatest rock drummers of all time, remaining a constant source of inspiration to generations of drummers since his work in the Rock band Led Zeppelin.

His birth was an eventful occasion with labour lasting 26 hours, after which, his heart stopped beating. The doctor had left the ward, so the nurse on duty called for another doctor who managed to revive him. The nurse later said it was “a miracle” that the baby had survived.

He was the eldest of three children by his parents Joan Isobel Sargent and John Henry Bonham. John’s younger brother was called Michael and his younger sister was named Debbie Bonham. (Debbie went on to become a successful singer whose album ‘For You and the Moon’ reached the top 5 in the UK NME chart.)

Bonham was the drummer for The Blue Star Trio when he was 15 years old. In this period he also sat in for and jammed with many other local bands around at the time.

His friend Bill Harvey recalled that he “went out with him a couple of nights to see a band and the first thing he’d say to me was, ‘that drummer is crap.’ When they came off for a break, he’d go straight up to the bandleader and say, ‘Your drummer’s not much good, is he? Let me have a go and I’ll show you.’ He’d get on the drums and everyone would be amazed. So the poor chap would get the sack and John would take his job. He was pushy and he got in wherever he wanted – but he had a heart of gold.”

When he was 16 he joined his first semi-pro band: Terry Webb & The Spiders. The band wore distinct purple jackets with velvet lapels in the style of teddy boys. Around this time, John made his first recording in a studio with a pop song ‘She’s A Mod’ by The Senators, the track released on a rare 1964 compilation album: Brum beat.

In September 1980 all four members of Led Zeppelin had begun rehearsing in preparation for their first tour of North America since 1977, which planned to kick off on October 17th in Montreal, Canada. The rehearsals took place near Jimmy Page’s Windsor home where the band was staying. It was here where John Paul Jones and Benje LeFevre (Led Zeppelin’s road manager) discovered Bonham’s body, in the morning of September 25th. Bonham had died tragically from inhalation of vomit in bed during his sleep, aged just 32. 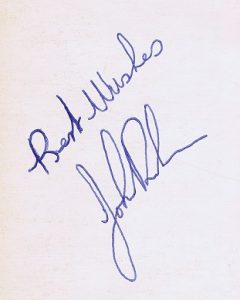 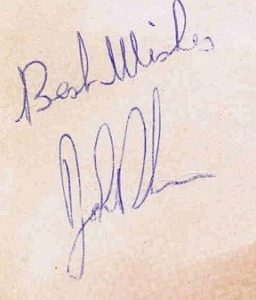