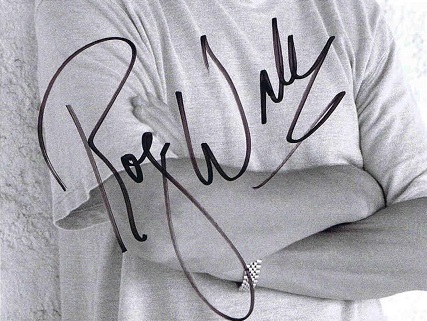 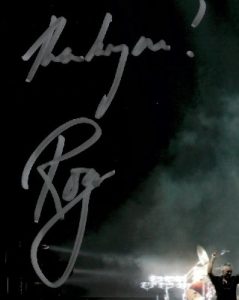 British musician Roger Waters was born in Surrey, England, in 1943. While studying architecture in London, he formed the now legendary rock group Pink Floyd with Syd Barrett; Nick Mason, and Richard Wright, and in 1967 they released the classic psychedelic album Piper at the Gates of Dawn. After Barrett’s departure in 1968, David Gilmour joined the group and Waters assumed creative control, serving as its primary songwriter and conceptual architect. For the next decade and a half, Pink Floyd recorded some of the most important albums of the era; including The Dark Side of the Moon (1973), Wish You Were Here (1975)and The Wall (1979).

In 1996, Pink Floyd was inducted into the Rock and Roll Hall of Fame, but Roger Waters autographs boycotted the event; due to lingering resentments between him and his former bandmates. Several years later he embarked on a lengthy run of tour dates, at which he played both his solo work and Pink Floyd autographs material. Indeed, much of Waters’s career since has found him vacillating between new projects and reimaginings of earlier endeavors. 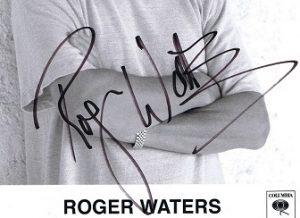 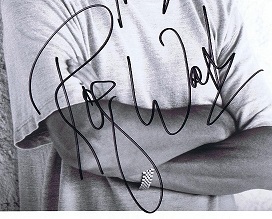 In 2004, Roger Waters autographs were heavily involved in a 2004 Broadway adaptation of The Wall and also recorded two new antiwar songs; “To Kill the Child” and “Leaving Beirut.”

In 2005, Waters released his first studio album in more than a decade; a three-act opera about the French Revolution titled Ça Ira; later that same year reunited with Pink Floyd to perform a brief set at the Live 8 benefit concert in London. 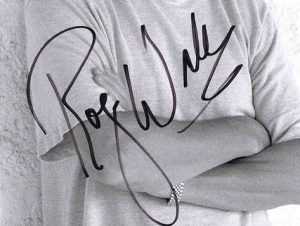 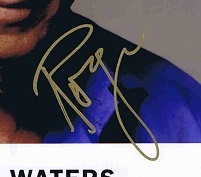